As of Monday, March 16, 2020 our showroom will be closed until further notice. Our offices will remain open during regular business hours. Please contact us at toolworks@lie-nielsen.com, or by phone at 1-800-327-2520, if you have any questions or concerns. We are short staffed and doing our best to answer calls. Please leave a message and we will get back to you as soon as we can. Thank you for your support and understanding. 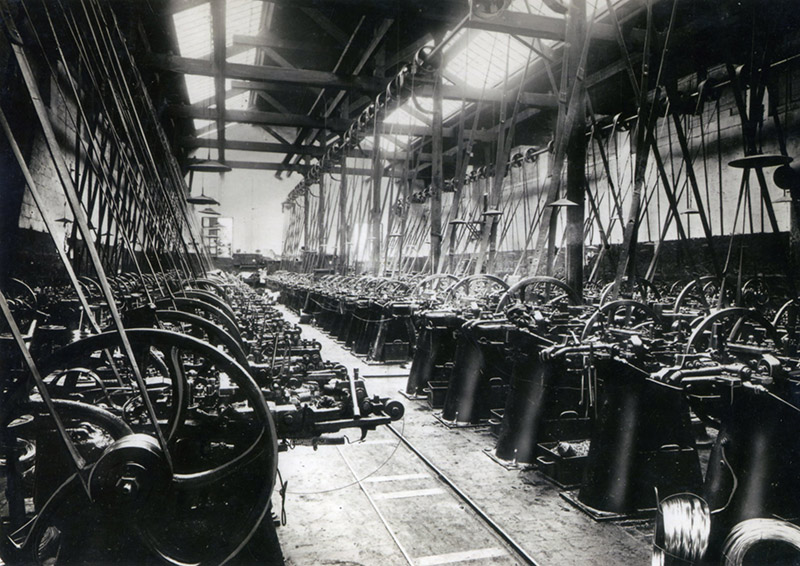 The History of Rivierre Nails

Rivierre Nails was founded in Creil, France in 1888. The company began producing triangular upholstery and shoe tacks, but has since expanded to offer over 2,800 different models of nails ranging from standard sizes to custom designs.

Today, Rivierre Nails offers three styles of nails: Historical Nails including upholstery and shoe tacks, Forged Nails with a look similar to traditional blacksmith nails for use in historic restoration, and Specialized Nails found in everything from model making to shipbuilding.

In 2007 Rivierre Nails was named a Living Heritage Company following over 100 years of continued expertise in the area of traditional craftsmanship.

1 to 5 of 5 results for Rivierre Nails 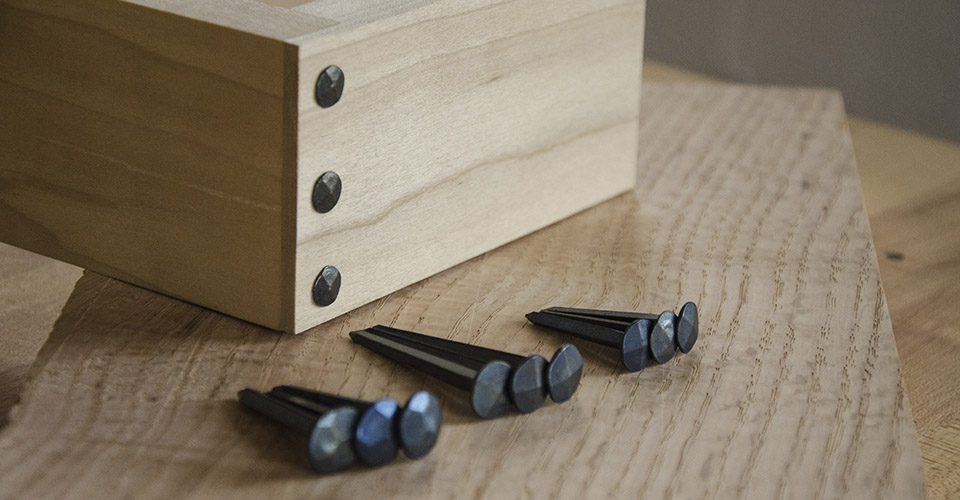 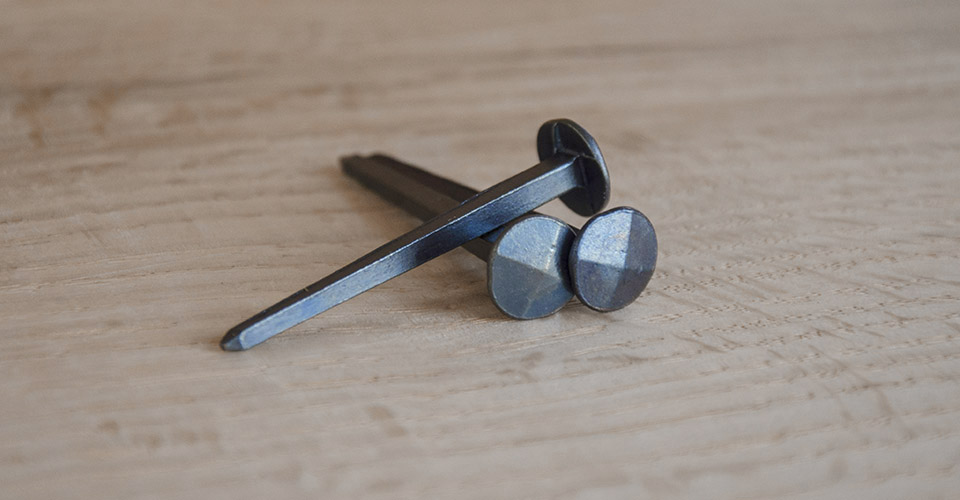 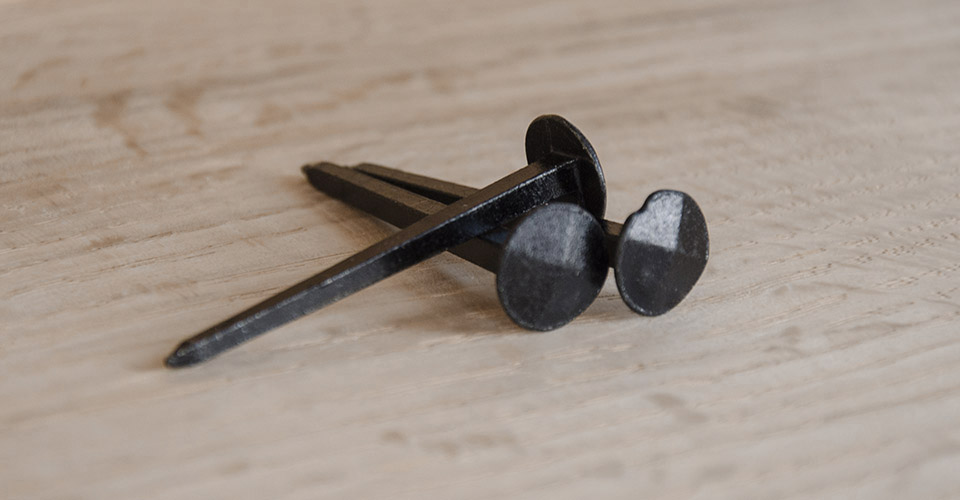 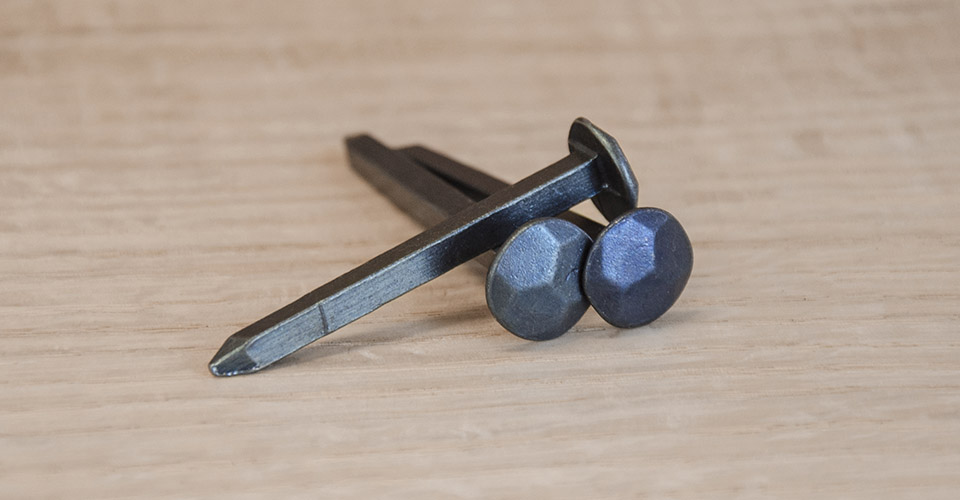 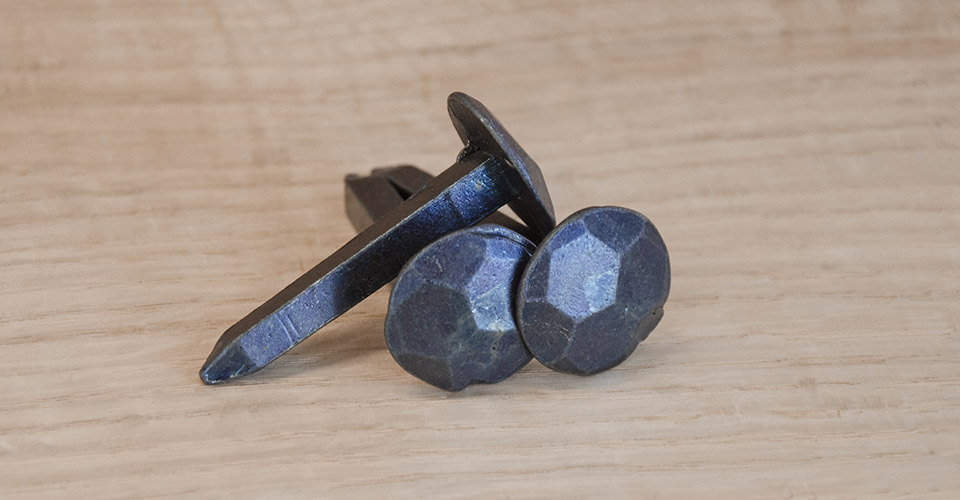