Our Showroom is currently closed but you may request curbside pickup by calling us at 207-273-2520.
James Krenov: Leave Fingerprints Lie-Nielsen Toolworks 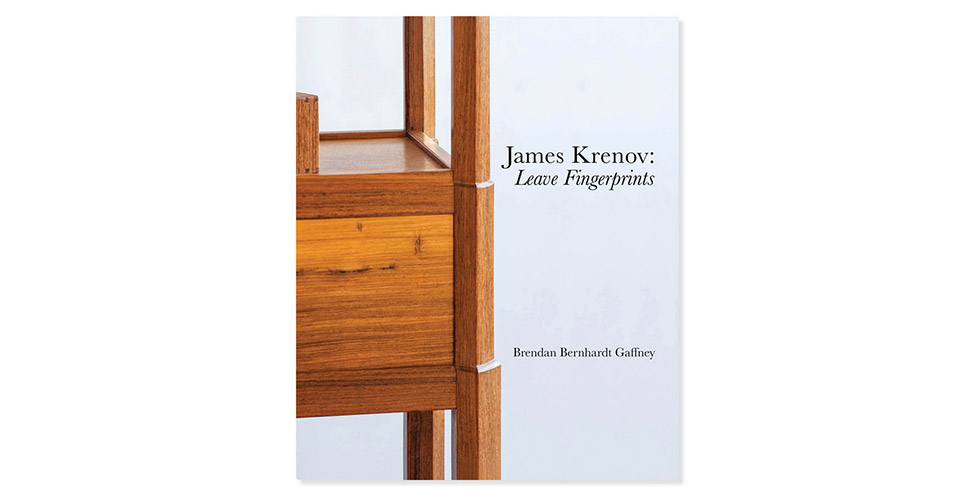 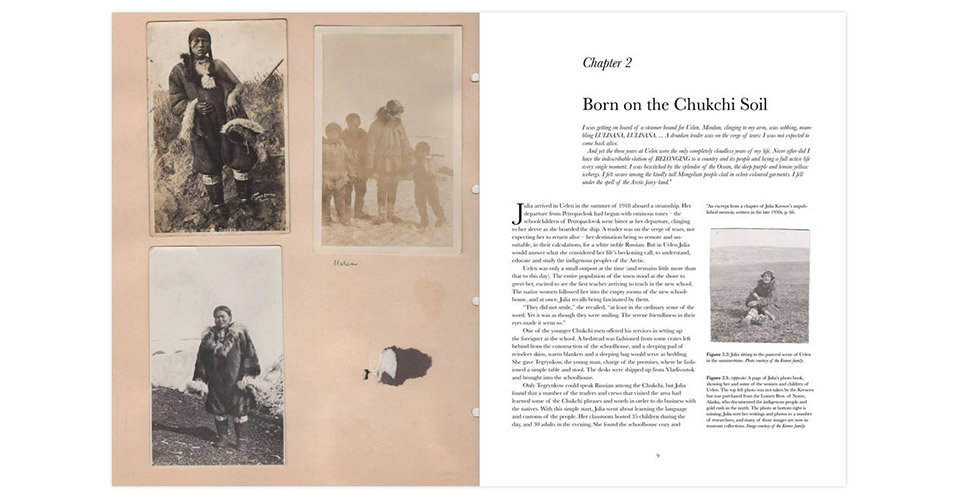 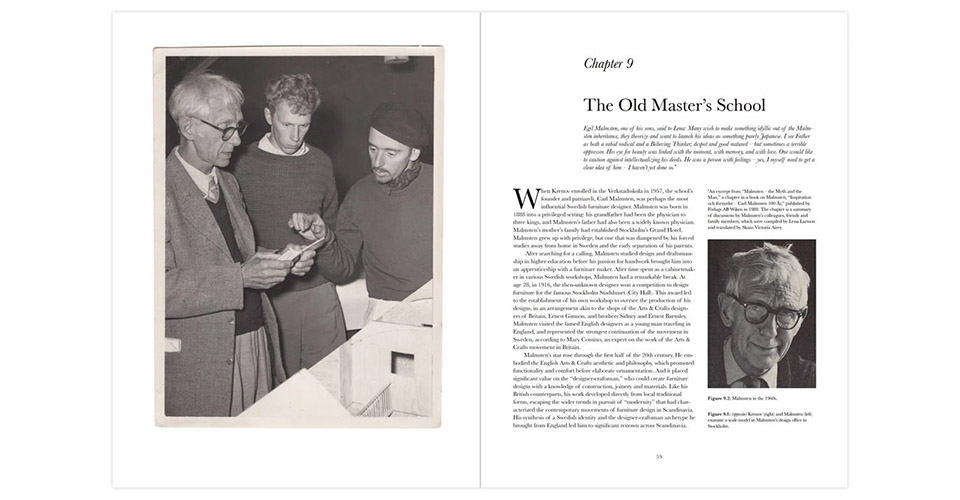 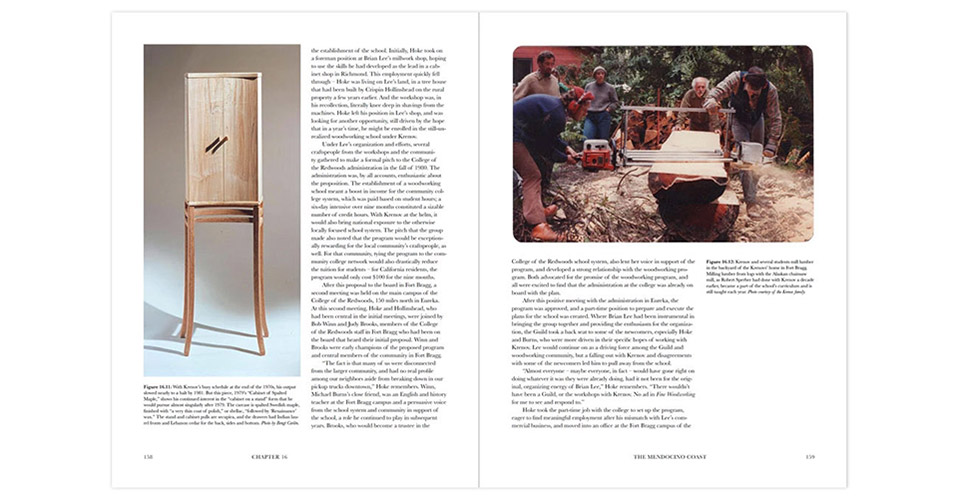 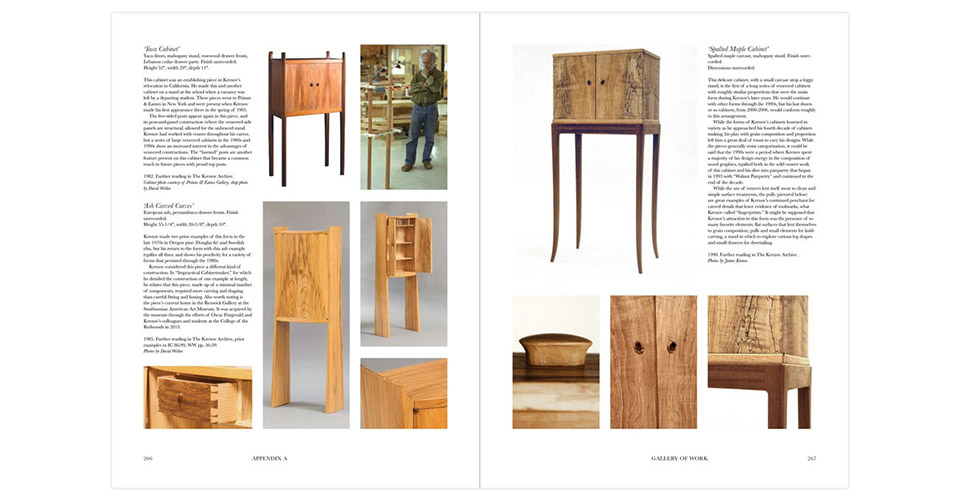 James Krenov (1920-2009) was one of the most influential woodworking writers, instructors and designers of the 20th century. His best-selling books–starting with “A Cabinetmaker’s Notebook”–inspired tens of thousands of people to pick up the tools and build things to the highest standard.

Yet, little is known about his life, except for a few details mentioned in his books.

After years of research and more than 150 interviews, Brendan Bernhardt Gaffney has produced the first and definitive biography of Krenov, featuring historical documents, press clippings and hundreds of historical photographs. Gaffney traces Krenov’s life from his birth in a small village in far-flung Russia, to China, Seattle, Alaska, Sweden and finally to Northern California where he founded the College of the Redwoods Fine Woodworking Program (now The Krenov School).

“James Krenov: Leave Fingerprints” brims with the details of Krenov’s life that, until now, were known only to close friends and family. The book begins by examining the noble origins of Krenov’s mother in Russia, and her flight into the wilderness during the country’s revolution. After Krenov is born among the Chukchi at a trade outpost, the Krenovs flee to Shanghai and then the United States. After time in Alaska and Seattle, Krenov heads to Sweden where he works in a factory and tries to get his writing published.

While in his 30s, he attends Carl Malmsten’s school and transforms – in just a few short years – into an accomplished woodworker with a national reputation. He then attracts international recognition for his attention to grain, his love of joinery and his sensitive approach to the craft.

Eventually Krenov’s words came to America, he publishes “A Cabinetmaker’s Notebook” and the woodworking world has never been the same. After the establishment of the College of the Redwoods program in Fort Bragg, California, the word “Krenovian” enters the lexicon of design to describe his type of work and the work of the students that carried on their teacher’s methods.

Though Krenov is revered by readers and many students, he was also known for his irascible nature and pointed criticism. Gaffney’s book takes pains to paint a fully realized portrait of Krenov, neither a hagiography nor a hatchet job. Interviews, letters, press clippings and archival photographs present a man who did not compromise in his work. And that lack of compromise created both great works and personal difficulties.

In addition to biographical details, Gaffney’s book presents a gallery of Krenov’s work from his very early pieces all the way up to the last cabinet he built. Many of these pieces have never been published, and they illustrate how Krenov continued to grow as a designer even after he stopped writing books.

Whether you are a furniture maker, a designer or a student of craft history, “James Krenov: Leave Fingerprints” will deepen your understanding of and appreciation for a man who single handedly changed the course of woodworking.