As of March 16, 2020 our showroom is temporarily closed. Our offices and shipping department continue to operate with limited staff during regular business hours. Please contact us at toolworks@lie-nielsen.com, or by phone at 1-800-327-2520, if you have any questions or concerns. Please leave a message and we will get back to you as soon as we can. Thank you for your support and understanding.
Woodworking in Estonia Lie-Nielsen Toolworks 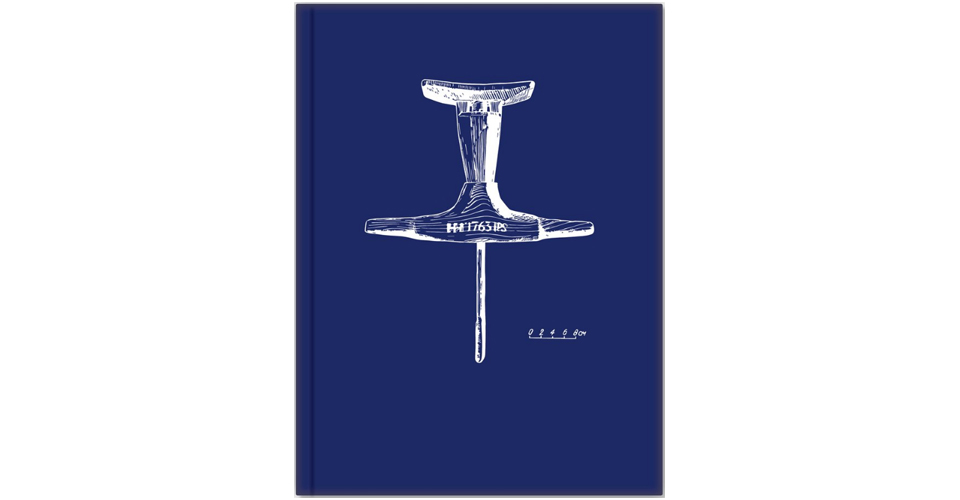 This product is not available
In Stock

While not a book of plans, “Woodworking in Estonia” promises a source of immense inspiration for any woodworker. It is, according to Roy Underhill, “one of the best books on folk woodworking ever” and covers the entire woodworking history of Estonia over the course of hundreds of years, from pre-history to the 20th Century.

The author, Ants Viires, devoted his life to recording the folk traditions and techniques of Estonian woodworkers. This book encompasses his work and research, combining personal interviews and direct observation of work habits with archaeological evidence. Viires covers, in detail, the hand tools used by the Estonians, many of which will be unfamiliar to modern woodworkers.

Lost Art Press spent more than two years bringing this book back to life, including contacting the author before his death in 2015 to secure rights for the first authorized English translation. This edition also contains more than 240 crisp, original photos and line drawings.