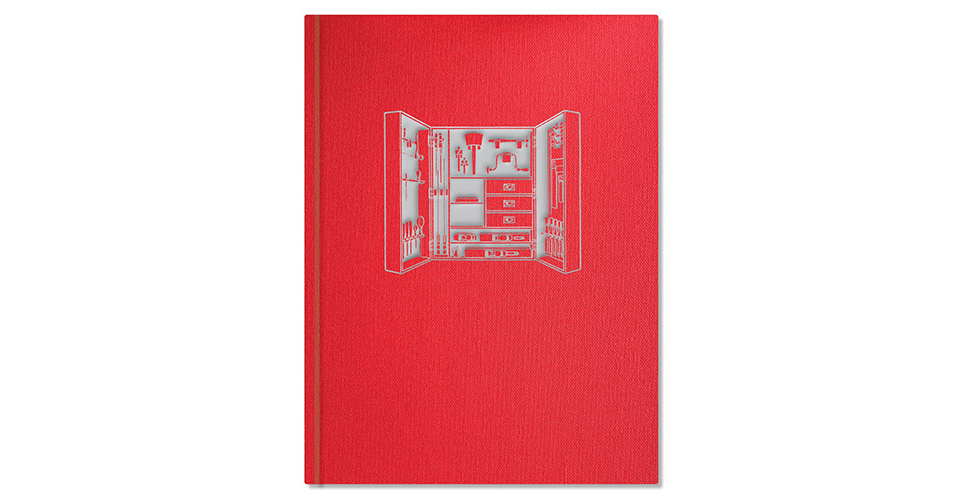 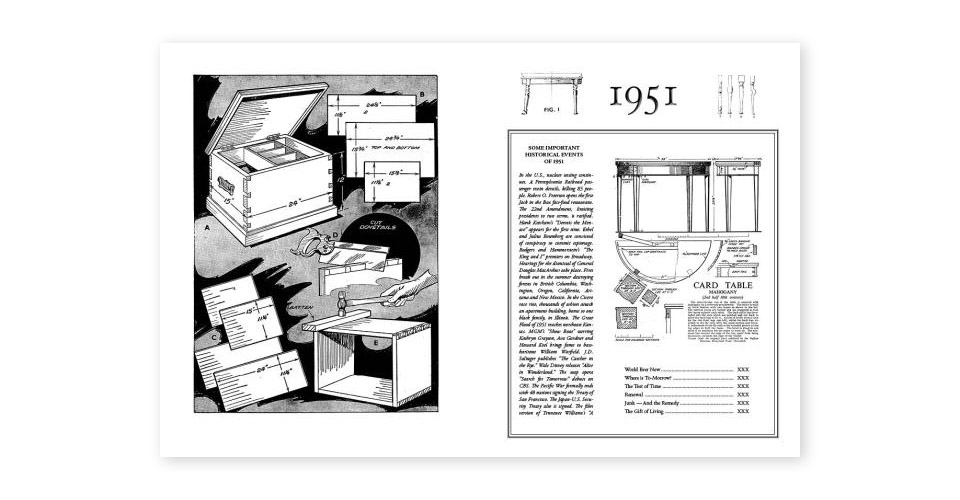 When we started on The Woodworker project more than a decade ago we didn’t intend to publish “Honest Labour.” The series was going to have four books that covered handwork: tools, techniques, joinery, and the workshop and furniture plans. But as we paged through every article from The Woodworker during the 30-year period, we kept getting stuck on the “Chips From the Chisel” column at the beginning of every issue.

These columns during the Hayward years are like nothing we’ve ever read in a woodworking magazine. They are filled with poetry, historical characters and observations on nature. And yet they all speak to our work at the bench, providing us a place and a reason to exist in modern society.

For years we heard rumors that the unsigned column was written by a clerk or assistant at the magazine, but we don’t believe that for a second. After reading Hayward’s writing on woodworking, we know his prose.

We worked on “Honest Labour” in the background for three years. John Hoffman secured the rights to the material, which was no small effort or expense. Kara Gebhart Uhl worked through all of the “Chips From the Chisel” columns, selecting the best ones. We decided to organize the essays year by year, and so Kara has written a short column for every chapter that lists the major news events of that year. These short essays provide important context – even woodworking writing is different in wartime.

The structure of the book is more like a book of favorite poems you can pick up while you are waiting for your family to get ready for dinner. Or when you sit down in front of the fire after a long day of work.

Every page spread in the book consists of one column only, illustrated with line drawings from the magazine that were published during the same year the column was written. Most of the illustrations were made by Hayward.

474 pages – the largest book in The Woodworker series, and it will have the same manufacturing specs as the other books in the series so they look good on your shelf.