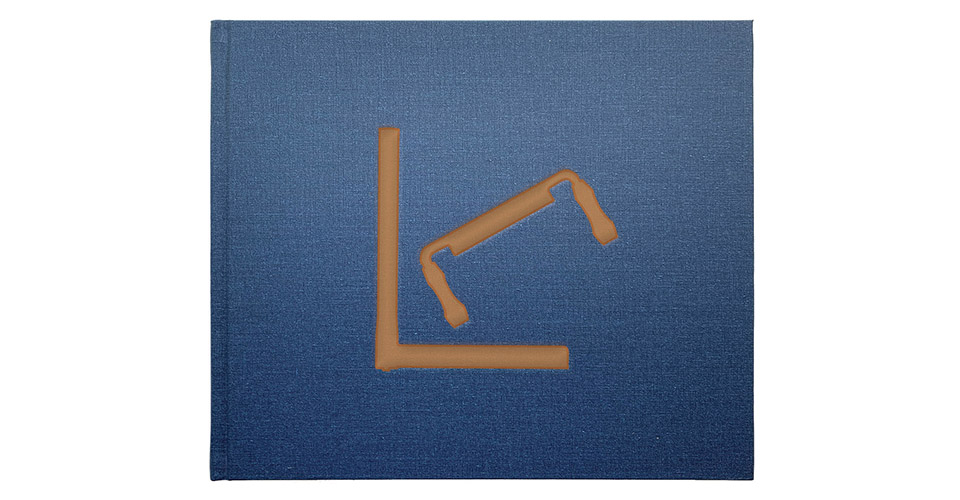 In 1978, Drew Langsner released his book “Country Woodcraft” to the world, and it sparked a movement–still expanding today–of hand-tool woodworkers who make things with mostly green wood.

The 304 pages of “Country Woodcraft” showed you how to split wood from the forest and shape into anything you might need, from a spoon to a bowl, from a hay rake fork to a milking stool, a pine whisk to a dining table.

After more than 40 years, Drew has revisited this long-out-of-print and important book to revise and expand it to encompass what he has learned since “Country Woodcraft” was first released.

The result is “Country Woodcraft: Then & Now,” which has been expanded by 100 pages and has been updated throughout to reflect what Drew has learned since 1978. Among many other additions, it includes greatly expanded sections on building shavehorses, carving spoons and making green-wood bowls.

The original book’s text is intact, and the old photos are in black and white. Throughout the book, Drew has added text, which we set in a slightly different font, to explain what he does differently now after 40 years of daily work on the North Carolina farm he shares with his wife, Louise.

In many ways, the book is a delightful conversation between the younger Drew, who is happy to chop down trees with a felling axe, and the older Drew, who now uses an electric chainsaw and band saw to break down stock to conserve energy (and likely aspirin). New illustrations and color photos throughout show how Drew works now.

The most significant additions to the book include:

What is also fascinating about “Country Woodcraft: Then & Now” is how much Drew has absorbed and adapted from his peers and the instructors at his Country Workshops school (which he retired from). You can feel the influence and interplay between woodworking greats such as Jennie Alexander, John Brown, Dave Fisher, Wille Sundqvist, Jogge Sunqvist and on and on.

If you are interested in getting started in green woodworking, “Country Woodcraft: Then & Now” is an ideal place to begin. If you have already gotten started in spoon carving, this book can take you into areas of the craft that are surprising, delightful and useful (check out the pine wisks).